Home » events » The History of Minsmere 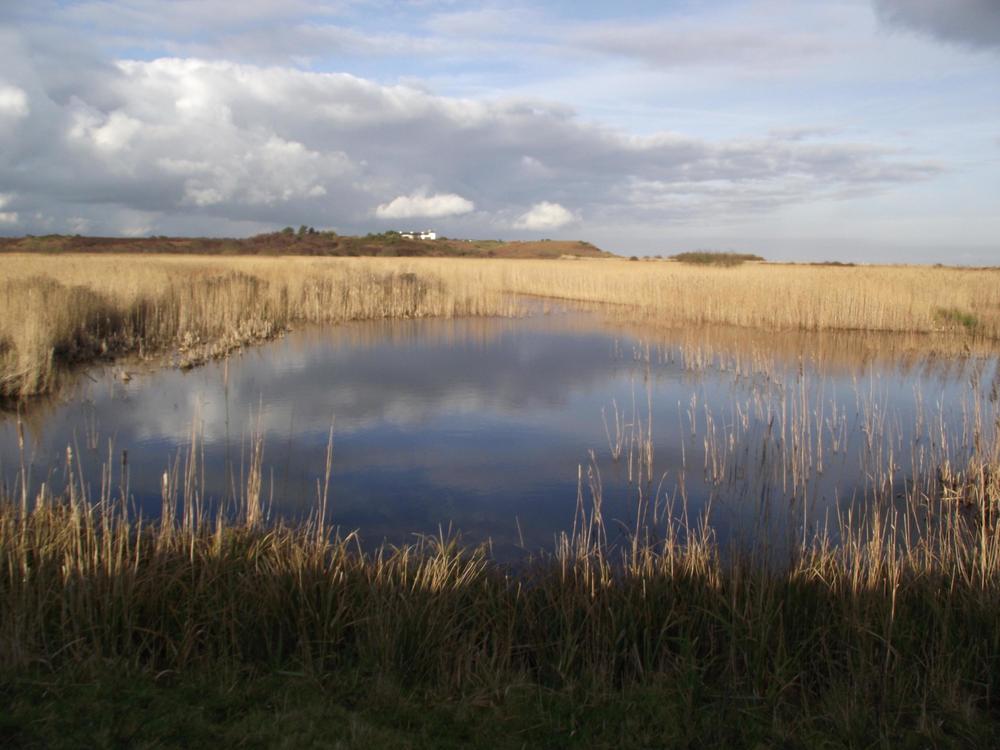 The History of Minsmere

Over eighty people turned up at Kelsale village hall – the first time we have used that venue – on the afternoon of 22nd January to hear Kelsale resident Charles Cuthbert’s personal perspective on the history of Minsmere. 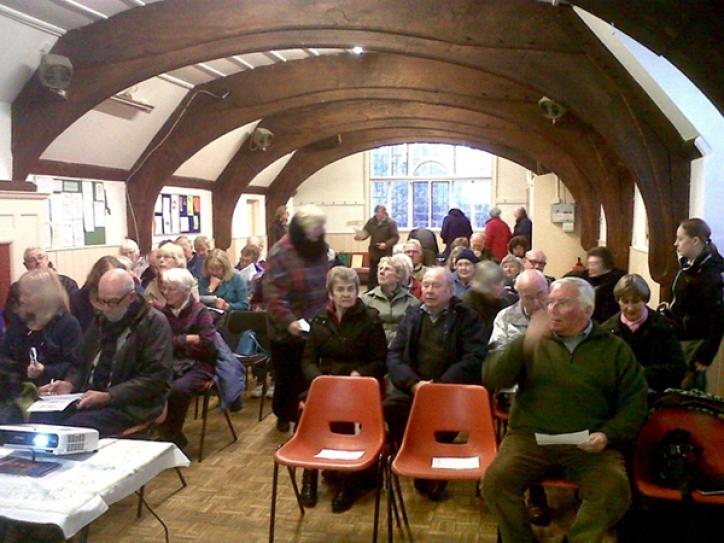 Charles’s parents used to have the Post Office at Theberton, and Charles told us of his carefree childhood, running wild in the countryside, and showed us photos of the beach at Sizewell where he used to go swimming with the school, before the power station was built.

He was only thirteen years old when he first started volunteering at what is now one of the UK’s premier nature reserves. Minsmere has been a part of his life ever since.

He told of how the marshes had been inhabited by monks in the Middle Ages – the ruins of their chapel are still to be seen – until they moved to Leiston Abbey to escape the risk of flooding.

William Smith, “the father of English geology”, first drained the marshes in the early 1800s, after which they were used for agriculture until World War II, when the existing grazing marshes were flooded as an anti-invasion measure.  Charles showed us photographs of the barbed-wire beach defences, with a radar mast in the background.  The concrete tank traps are there to this day: one still bears the inscription “Wimpeys Defence Line 1940”.

The flooding attracted wetland birds. Avocets (the emblem of the RSPB) which symbolise the bird protection movement in the UK more than any other species, were found nesting at Minsmere and on Havergate Island in the River Alde in the 1940s and the subsequent increase in numbers represents one of the most successful conservation and protection projects.

The bird reserve was later purchased from the Ogilvie family.  Bert Axell was appointed its first full-time warden in 1959. He developed the “scrapes”, huge shallow lagoons dotted with islands to attract the birds – a land-management system that is now copied worldwide.

In the freezing winter of 1962/3 Bert rescued bitterns and fed them fish to keep them alive; and Charles told us how in September 1965 thousands of unusual migrant birds were blown off course and literally fell out of the sky from exhaustion – a phenomenon known as The Great Fall of 1965.

Charles illustrated his talk with many photographs, some archival black and white, and some lovely colourful ones of birds.  The meeting closed with a number of questions.

This was the first time we have met in the afternoon: the high attendance suggests it was a popular move.

Previous: Reflections on Flanders Field
Next: Stories from Saxmundham