THE DAY THE HALL RAN OUT OF CHAIRS !

The Alde Valley Suffolk Family History Group has had full houses before, but Sheila Harrison's excellent talk on The History of Leiston Abbey.

Sheila took us through the history of the Abbey, from its founding in 1183, sited on an "island" amid the marshes at Minsmere, through its move inland to Leiston in the mid-fourteenth century, to its closure in 1536 as part of Henry VIII's Dissolution of the Monasteries. 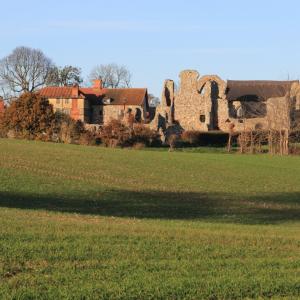 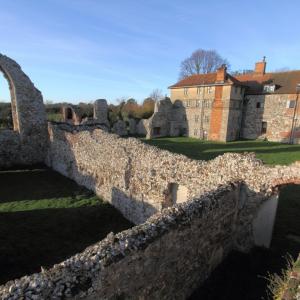 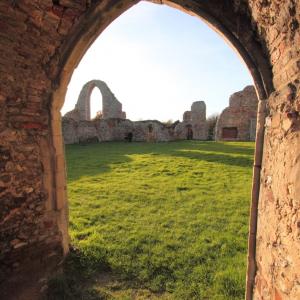