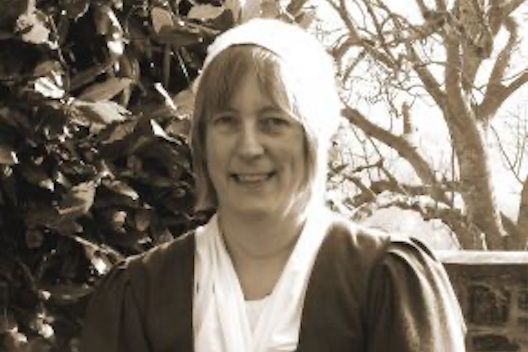 On Monday, 15th November, Dr Janet Few, the new Chair of the Family History Federation, spoke to us on the subject of recalling life in Britain during the pivotal period 1946 to 1969, Dr Janet Few described the results of a project during which eighty women recorded their memories of a time when we moved from liberty bodices to miniskirts and from ration books to ready meals.  We saw the emergence of youth culture, the comprehensive education system, conspicuous consumerism and feminism.  We joined Janet over Zoom to reminisce or discover what life was like at the time.  This talk was much more than just a collection of memories.  The recording techniques described will help us, of whatever age, to start writing reminiscences of our own.

An experienced family, social and community historian, Janet Few is now in her fourth decade of family and local-history research, and lectures regularly on these subjects.  A qualified family historian, Janet has been involved in family history at a national level.  She was education liaison officer for the Federation of Family History Societies for several years, and has acted as the local agent for several national research companies, and has worked with the Who Do You Think You Are? programme.  She is also an accomplished, prize-winning, author.  As her alter ego, Mistress Agnes, Janet spends time living in the seventeenth century, where she imparts information about life in the time of the English Civil War.

Previous: Posted in the Past
Next: What forenames reveal about our Ancestors