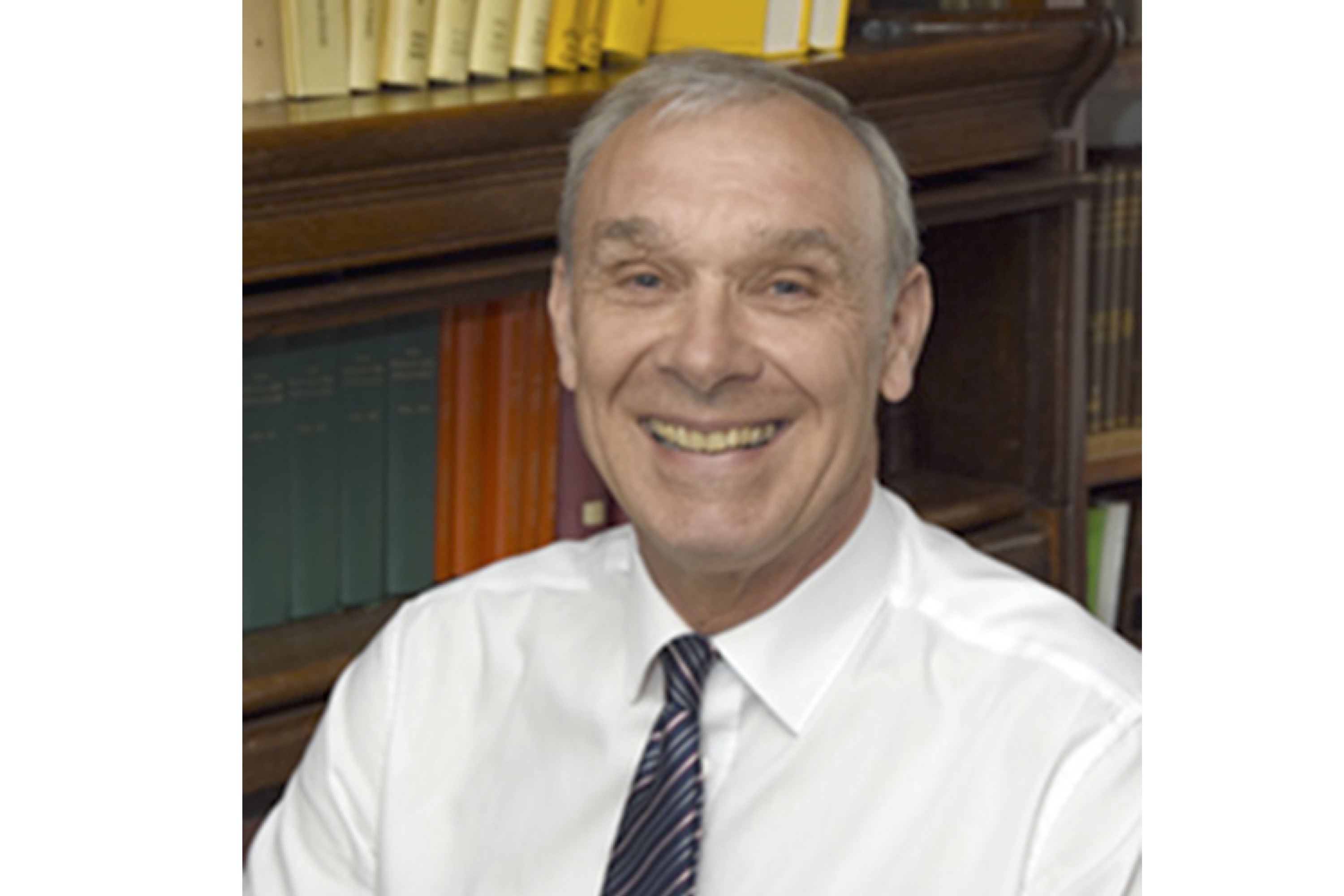 Our May Zoom-based meeting was treated to an absorbing and highly informative talk by professional genealogist, Les Mitchinson, Dip.Gen.

After retiring from his primary career in the Royal Navy, Les caught the family history ‘bug’ and now runs a successful research and education business from his home in Hampshire.  He is also Director of Education at the IHGS School of Family History, Canterbury, where he completed his professional qualifications in genealogy back in 2009.  In addition, Les is  heavily involved with the Association of Genealogists and Researchers in Archives (AGRA), is a regular speaker at national family history events, and has conducted research for the US version of ‘Who Do You Think You Are?’

Along the way, we were regularly reminded of the often tumultuous background events that influenced the content of parish registers, something it is easy to overlook when searching for our ancestors in old documents.  Have you ever considered for example, the material impact of the English Civil War on church records, or how the Great Plague of the 1660’s decimated whole communities and resulted in a huge increase in burial entries?

During Les’s entertaining presentation, we also learned how to recognise commonly used Latin words found in parish register entries until 1733, when Latin ceased to be the language used for official documents.  Then, connected with the switch from use of the Julian to the Gregorian calendar in 1752, we were provided with an interesting explanation as to why the tax year still begins on 6th April.

The ‘Parish Register’ talk was voted for by the AVSFHG membership from a long list of topics offered by Les Mitchinson.  If you are interested in hearing him speak on another family history subject, then why not take a look at the website of the IHGS School of Family History https://www.ihgs.ac.uk/courselist, where you will find a wide selection of talks and workshops, available to all at a very reasonable cost?

Les Mitchinson is a professional genealogist and the Director of Education at the Institute of Heraldic and Genealogical Studies, Canterbury.

Before establishing a successful Family History research and education business from his home in Petersfield, Hampshire, Les spent a full career in the Royal Navy.  Now living within easy reach of the Portsmouth History Centre, Hampshire Archives and The National Archives Kew, he finds all aspects of Family History engaging, but singles out military records as his favourite area of research.

A knowledgeable and highly entertaining speaker, who has appeared on the US version of "Who Do You Think You Are?", Les will deliver a talk entitled "Parish Registers – A Walk Through History" to the group’s meeting on Monday, 17th May, starting at 7.30 p.m.

As experienced family historians will know, parish registers have the potential to take your research back to Tudor England.  This fascinating talk, recently voted for by our members from a long list of potential topics, walks the audience through the plague, English Civil War and much, much more.

This is definitely one to get in your diary!’ 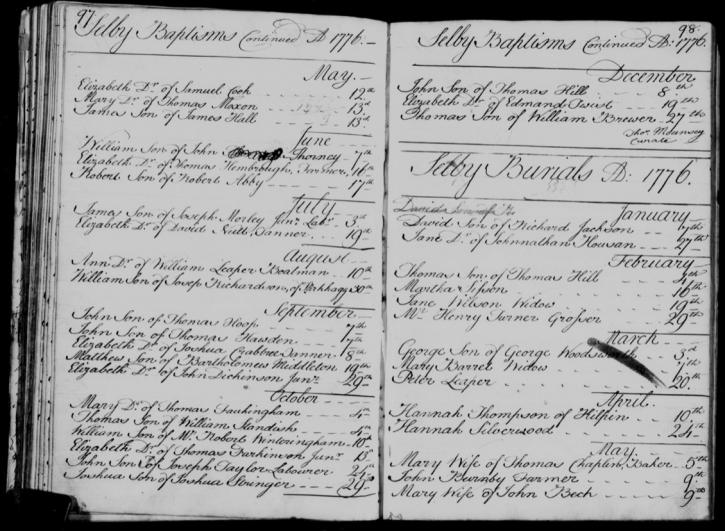